It can be tough to remain certain about your ideals these days, particularly when it comes to gun control debates. Many progressives seem to have stats to back up their outlandish arguments, or otherwise know how to pull on the heartstrings.

Let’s go over how to stand your ground when debating gun rights, so you can keep fighting for what you believe in.

Remember the Amendment and the Law 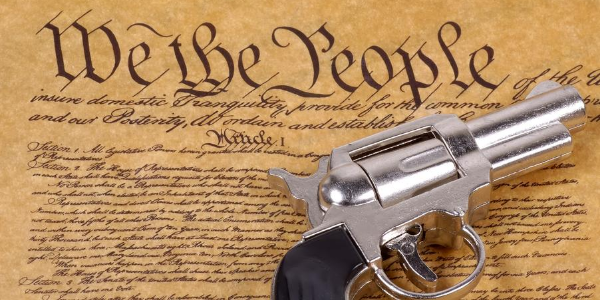 Firstly, remember the Second Amendment that outlaws the protections for firearms that people are all too easy to forget these days. The amendment specifically states that you have the right to bear arms – it does not stipulate that those arms have to be handguns or other types of regulated firearms.

While the gun control debate is still raging, the fact is that the Constitution itself is on our side. People can try to debate the exact terminology as much as they want, but the truth is right there in plain writing.

Furthermore, it always helps to look at the gun control laws in your state. This way, you can avoid saying something that’s technically not true in your current territory. Plus, you’ll be able to cite certain states that are now gun liberty sanctuaries, using their state law powers to prevent the federal government from infringing on the rights of their citizens.

Turns out, there are plenty of laws still working for the good of the American citizen. Don’t give up!

Don't Give in to Emotional Bait 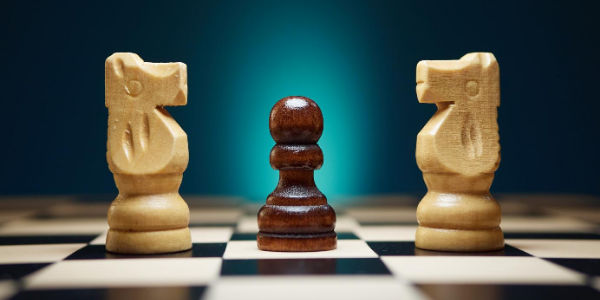 Perhaps even more important is avoiding getting emotional. Progressives that want to control practically all guns love to get their opponents emotional. It's a pretty common debate tactic: anyone who gets angry or frustrated first tends to lose in the eyes of spectators, regardless of the actual voracity or power of an argument.

So they’ll often use emotional appeals to get you to change your mind or make you uncertain. To stand your ground, practice being stoic and logical in the face of emotional retorts. If your opponent has to resort to emotional appeals or raging, then you’re actually winning the argument. Furthermore, this can be helpful if anyone tries to get confrontational about your firearm and the authorities have to get involved.

Police are much more likely to believe a calm, logical person at a gun freedom march or rally than someone raging at their opponent.

The Statistics are on Your Side You should also remember that, at the end of the day, the stats are on our side of the argument. Let’s break it down. Per the most recently available data:

Understanding all these facts is important so you can adequately put up a verbal defense against anyone trying to change your mind about gun violence. The stats don’t lie: people do.

In short, there’s nothing to give your ground about if you already believe in gun freedom. You have stats and the law: these show that gun control as a concept has overreached. There’s nothing uncertain about it.