The Christmas season is traditionally a time of cheer! Most of us love relaxing and spending time with our families. But the brave men and women who make up our military don’t always have that luxury.

Instead, they keep on at their amazing duties even through Christmas Day – just as they have in the past!

Each of these historical events shows that our military can pull off feats of martial might or daring, anytime during the year… Even over the festive season, when they would otherwise be celebrating with their families were it not for their duties.

Let’s take a look at 5 major military events that happened on Christmas in the past, to remind us that we’re backed by the force that never skips a beat:

5. The Crossing of the Delaware 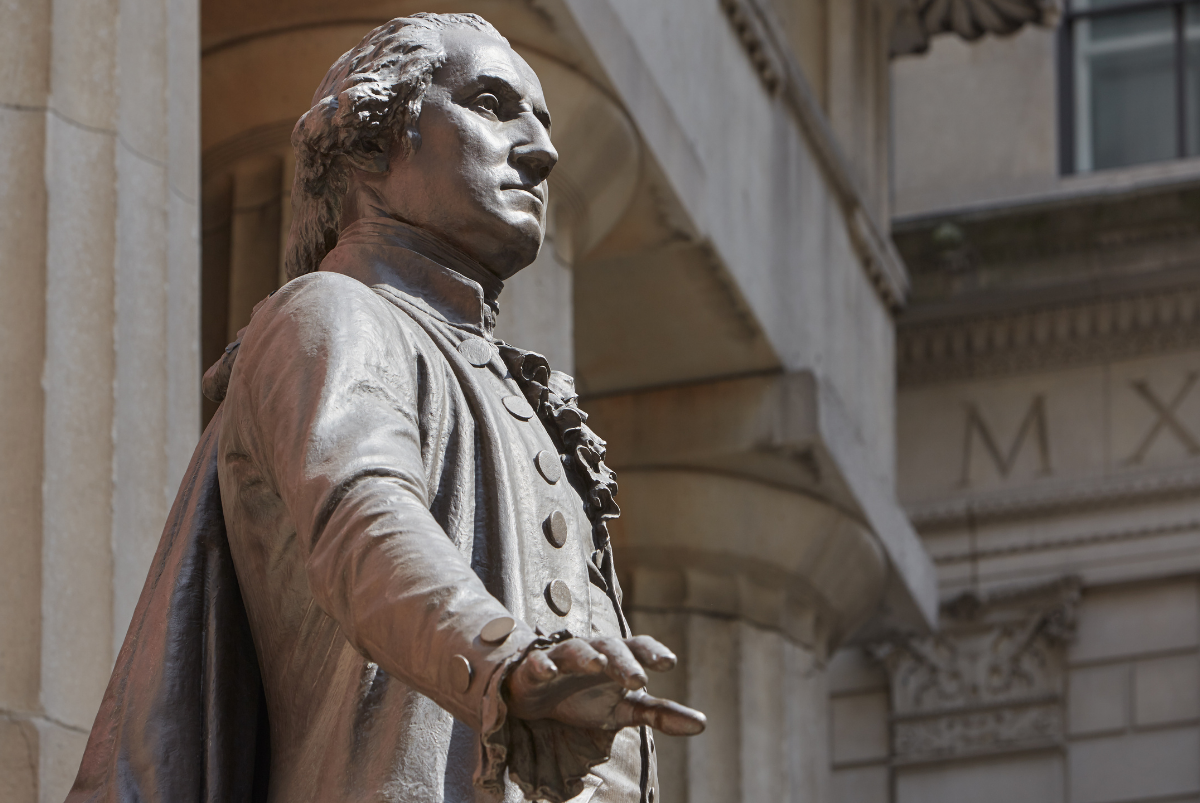 The first (and definitely the most famous) of these military events that happened on Christmas was General George Washington’s famous crossing of the Delaware.

If you aren’t aware of this legendary maneuver, here’s a recap:

Washington led the Continental Army through the winter of 1776. That winter was particularly harsh, and morale for the fledgling Army was at an all-time low.

Washington came up with a plan to use the distractions of a Christmas celebration to cross the Delaware River and fight the British, who were based in Trenton, New Jersey. This surprise attack led to a rousing military success and restored faith in the Continental Army's ability to fight back against the British forces. 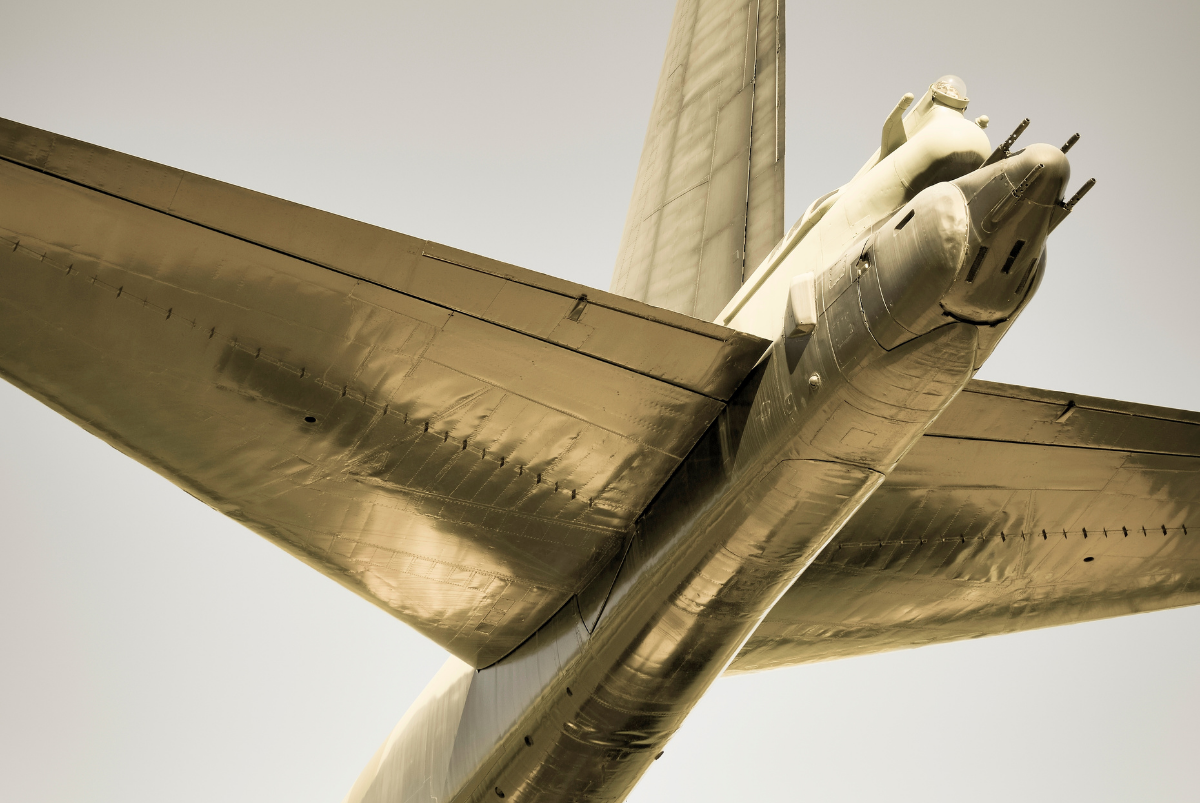 This famous air campaign was one of the biggest bombing missions in history, and it took place during the Christmas season of 1972.

The bombing was so effective that, on December 29, the North Vietnamese returned to negotiate with America and her allies.

3. The Battle of Fort Fisher 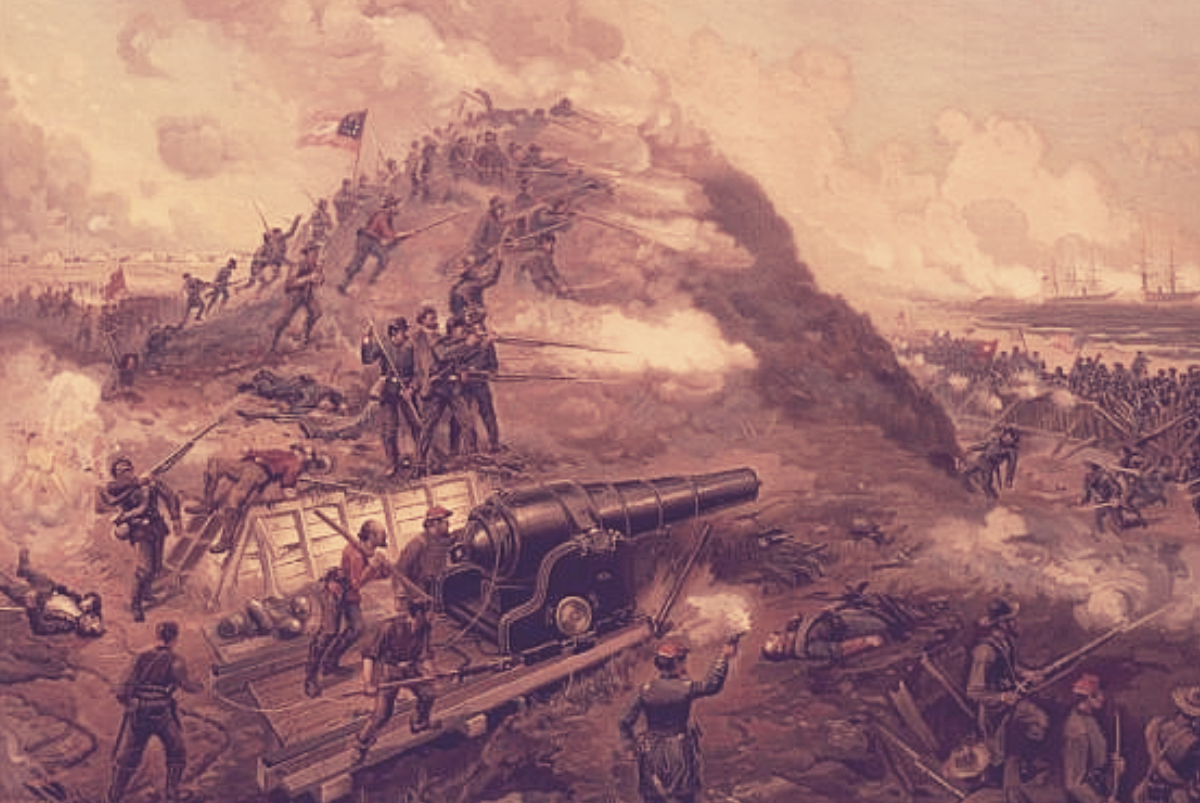 This battle was one of the worst in the Civil War, at least for the Union – Christmas 1864 saw them attack the last port the Confederate Army had to the Atlantic Ocean.

It ended in a debacle and a horrific Union failure. However, it did lead to a revitalized second attempt the following January.

This time, the Union troops successfully defeated the traitorous Confederates, leading to the end of the Civil War three months later when the opposing army wasn’t able to resupply from global trade.

2. The Treaty of Ghent 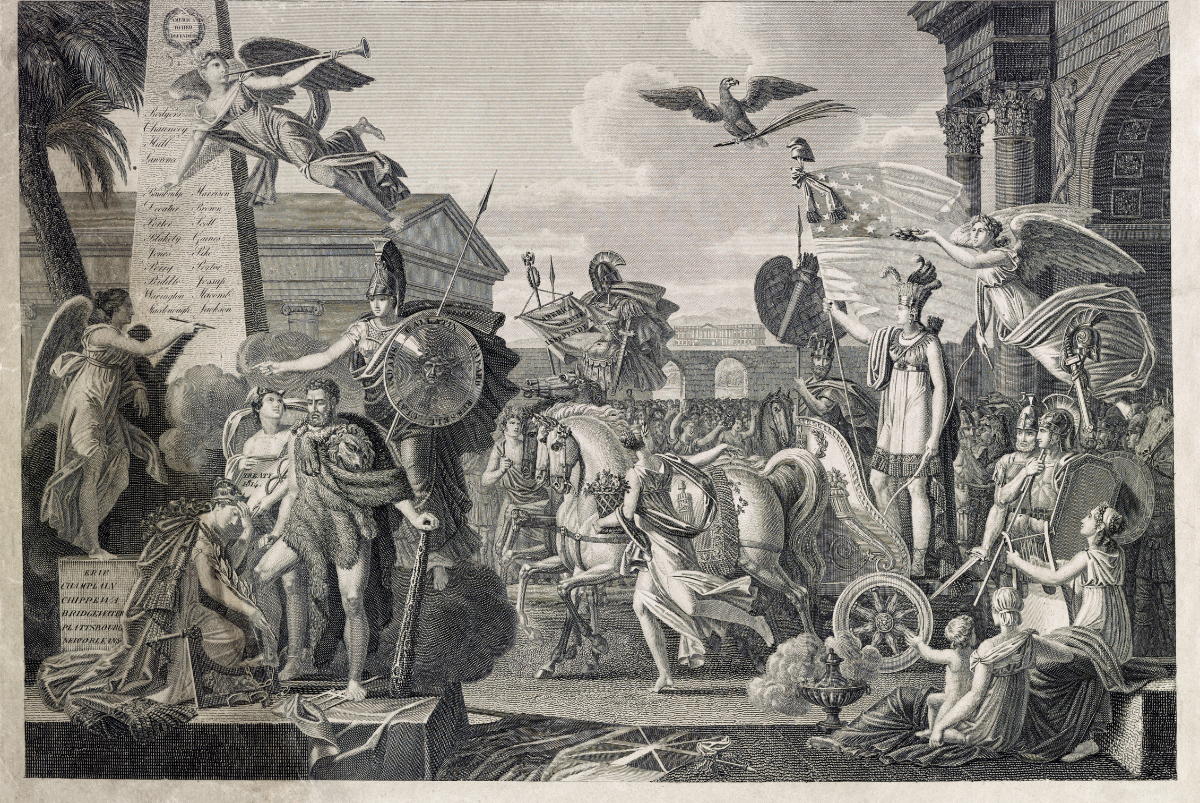 The War of 1812 was the first major conflict the young United States entered after our successful Revolutionary War. However, the War of 1812 had a long and difficult affair; even the White House was burned down.

The Treaty of Ghent established a peace agreement between the United States and Great Britain, which allowed the War to end as a draw. This  cemented US independence for the foreseeable future. In effect, it showed that the new nation could and would stand up for itself when pushed in international conflicts. 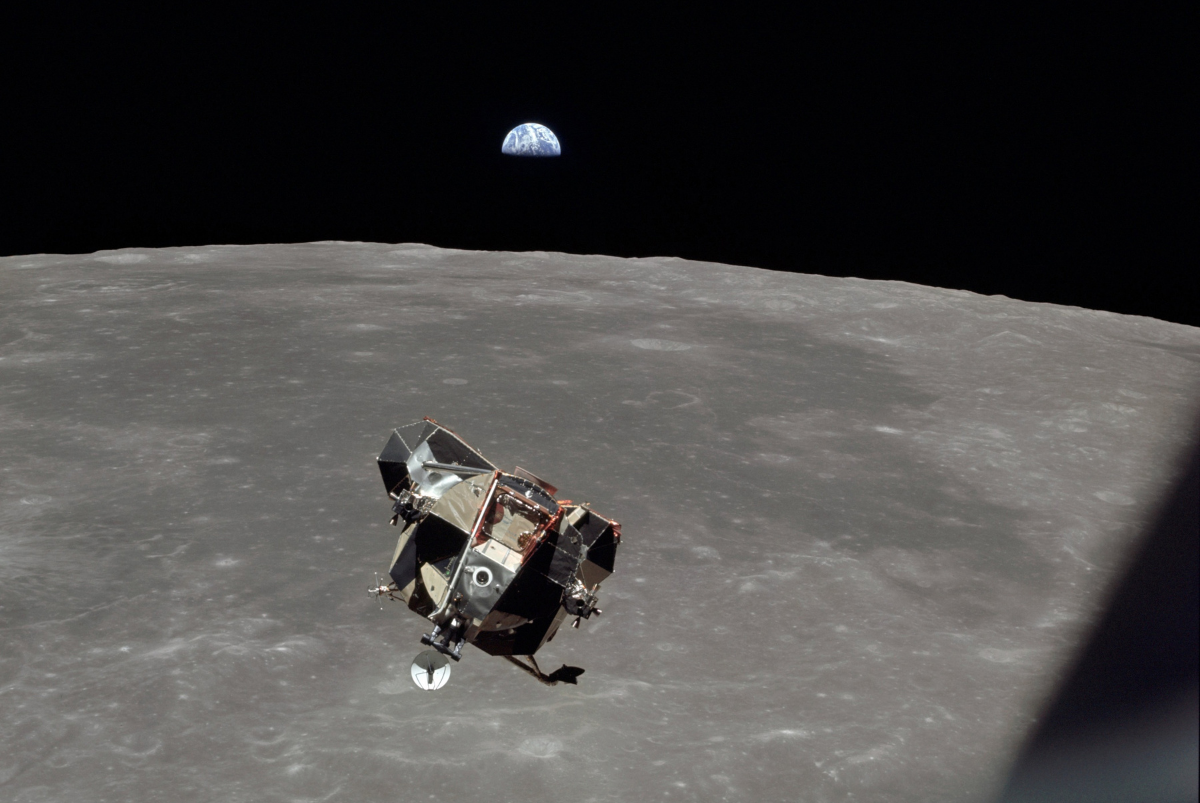 This last event technically isn’t related to the military, but the relationship between NASA and the U.S. Air Force is so close that they’re essentially counterpart organizations.

To this end, it’s important to remember the Christmas Eve of 1968, when Apollo 8 successfully orbited the moon and tested out the lunar module that would later be used for the famous Apollo 11 moon landing. 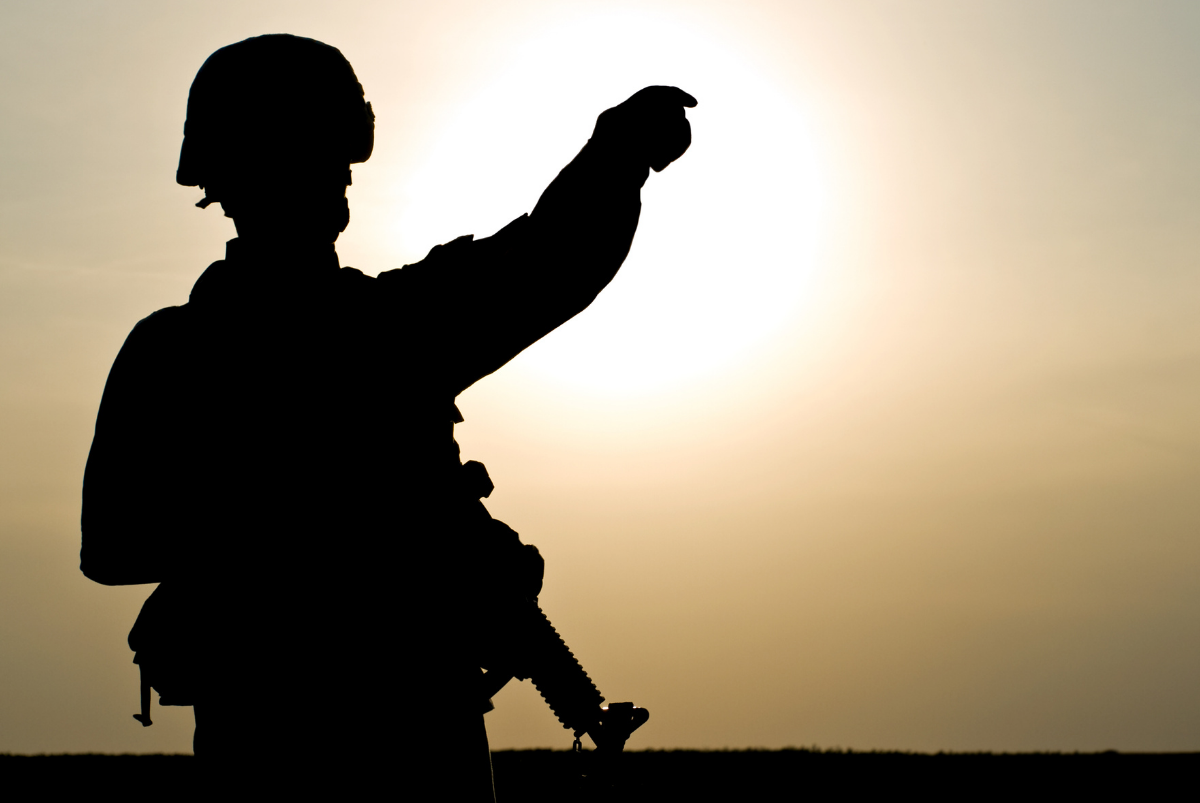 These momentous events serve as a great reminder for us to be grateful for our dedicated military personnel, for sacrificing time with their loved ones for the sake of our national defense and security.

And also, to bolster our confidence that the forces who provide the blanket of freedom we sleep under are always on alert, sleeping with one eye open, no matter what the occasion.

Thank you for reading, United we STAND.

Mount your firearm practically anywhere. The Tac-Mag is the strongest gun magnet on the market, packing a serious punch. It securely mounts guns up to 25lbs, never sacrificing your edge of a rapid draw.