Indeed, we still observe that date as the anniversary of the Pearl Harbor attacks, which changed both the course of World War II and the fate of the free world forever.

As we remember that dark day, let’s take a closer look at just how Pearl Harbor changed America: 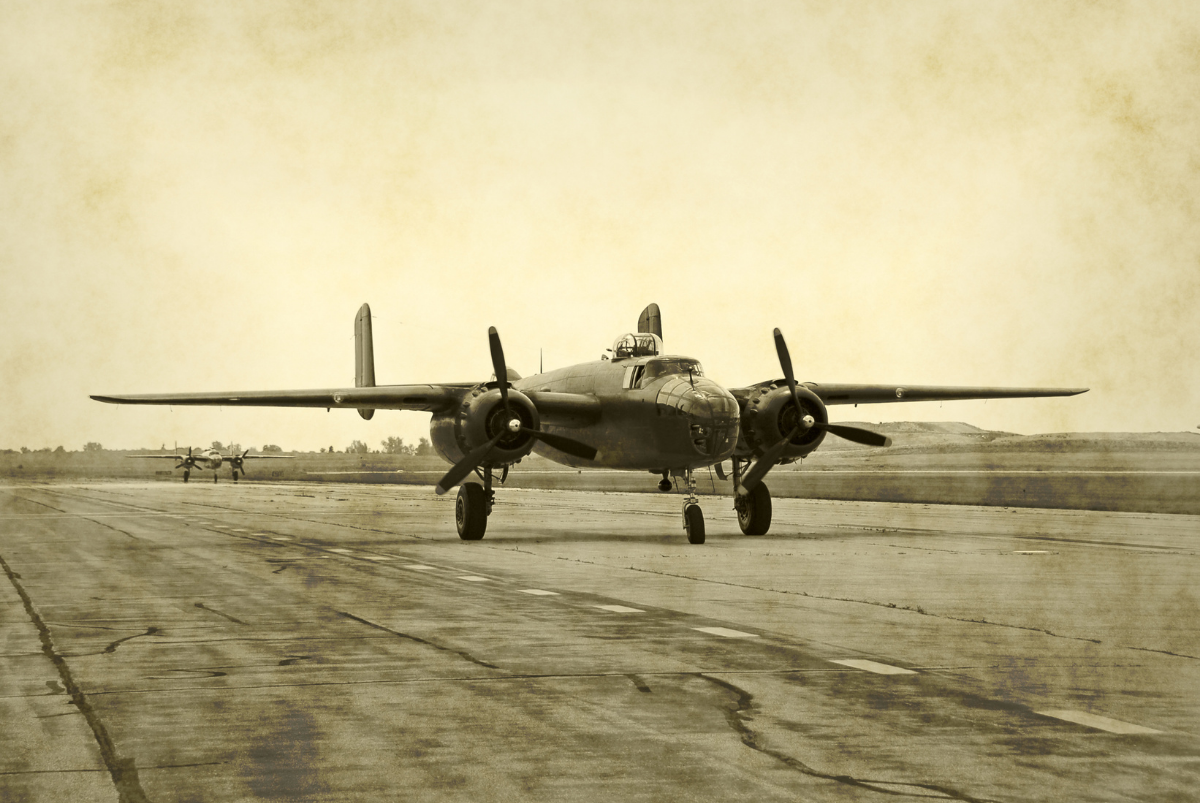 Almost everyone knows that Pearl Harbor was the catalyst for America entering World War II.

Prior to this, America had supported its Western allies, such as Great Britain, and even allies in the Far East like Russia, by supplying valuable materials and munitions to their respective war efforts. 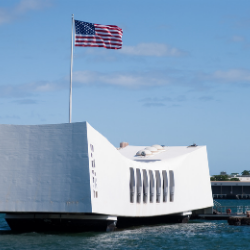 Pearl Harbor showed the American people that they could not afford to stay out of the conflict.

With the Americas entering the war, the tide decisively turned in favor of the Allies, who would ultimately win World War II with the help of US personnel and military power just a few years later.

Influenced Changes in the Workplace 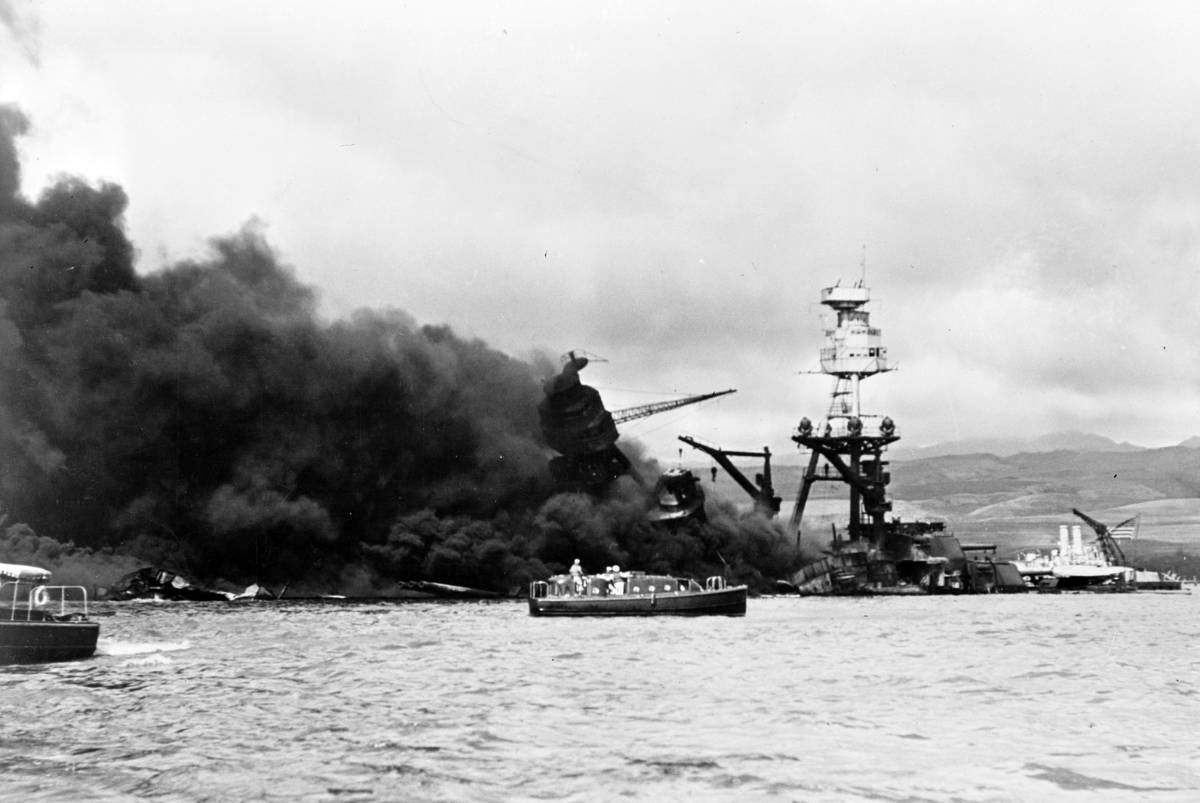 Back at home, Pearl Harbor led to major domestic changes.

First and foremost of these were unprecedented workplace opportunities for women. You see, as men went off to fight overseas, manpower was still needed to produce the materials and munitions the Allied armies needed to fight World War II.

Women were the only ones available to perform this hard labor and they swiftly took over any other jobs that men had to abandon when they were drafted.

Thus, women moved into the workplace en masse for the first time, and this shift did not fully vanish when the war ended. 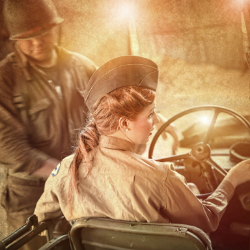 In fact, some historians believe that this change led to women’s continued presence in the modern workplace and the equality we enjoy today. 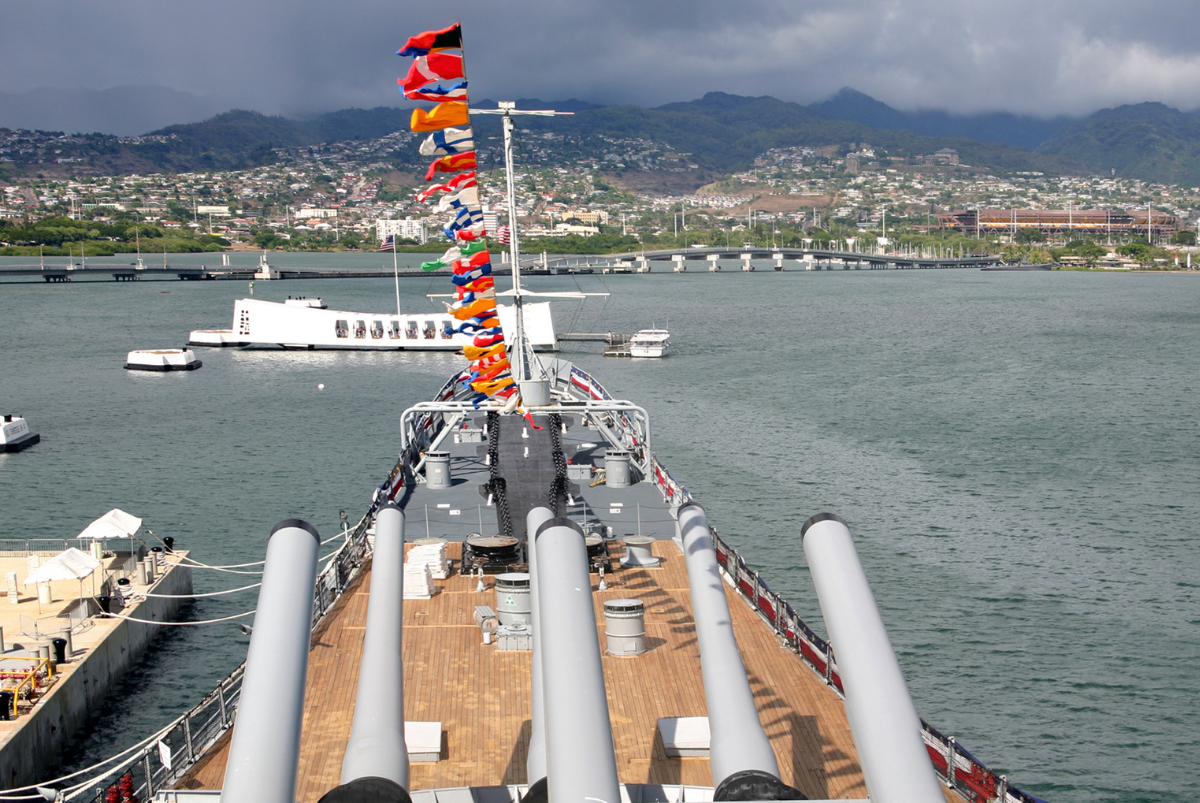 Pearl Harbor was a terrible affair. But in provoking the United States into entering World War II, it revitalized the American economy, which had significantly slumped during the Great Depression.

Since America was not being attacked domestically save for Pearl Harbor, it had the raw materials necessary to provide fuel, munitions, food, clothing, and practically every other good that other developed countries needed desperately. 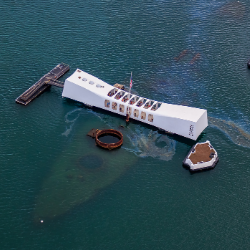 Furthermore, America could produce these goods efficiently, uninterrupted by attacks or bombing. The result? Wealth poured into the United States, both during the war and after.

In fact, World War II is now credited with directly eliminating the economic woes of the Great Depression and ushering in the prosperous decades of the 50s-60s. 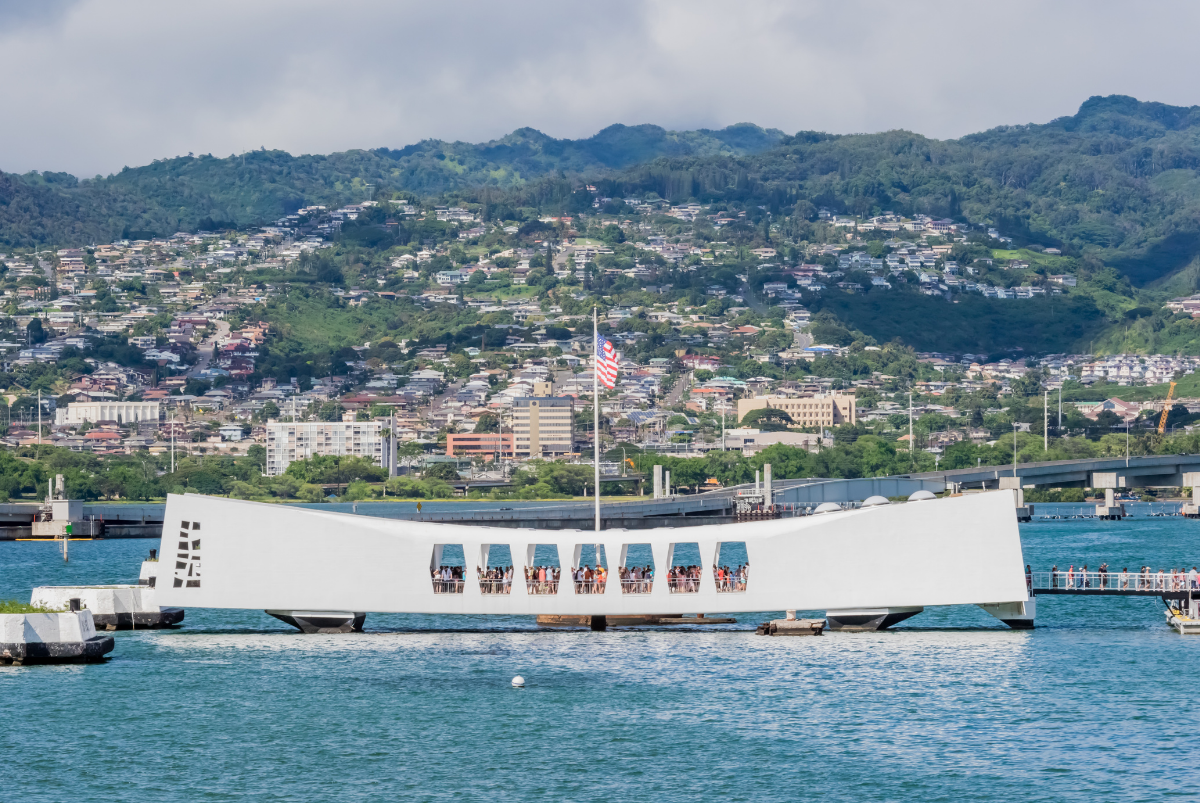 Perhaps most important of all, Pearl Harbor launched America into a leadership position.

Now the head of Western democracy, America became the undisputed leader of the free world. This was both a matter of circumstance and necessity – other democratic nations were ruined by World War II, while the United States emerged relatively unscathed.

As a result, the US was in the best position to oppose the rising threat of the Soviet Union at the start of the Cold War.

The US has remained the world’s de facto leader to this day.

Emerging from the Tragedy 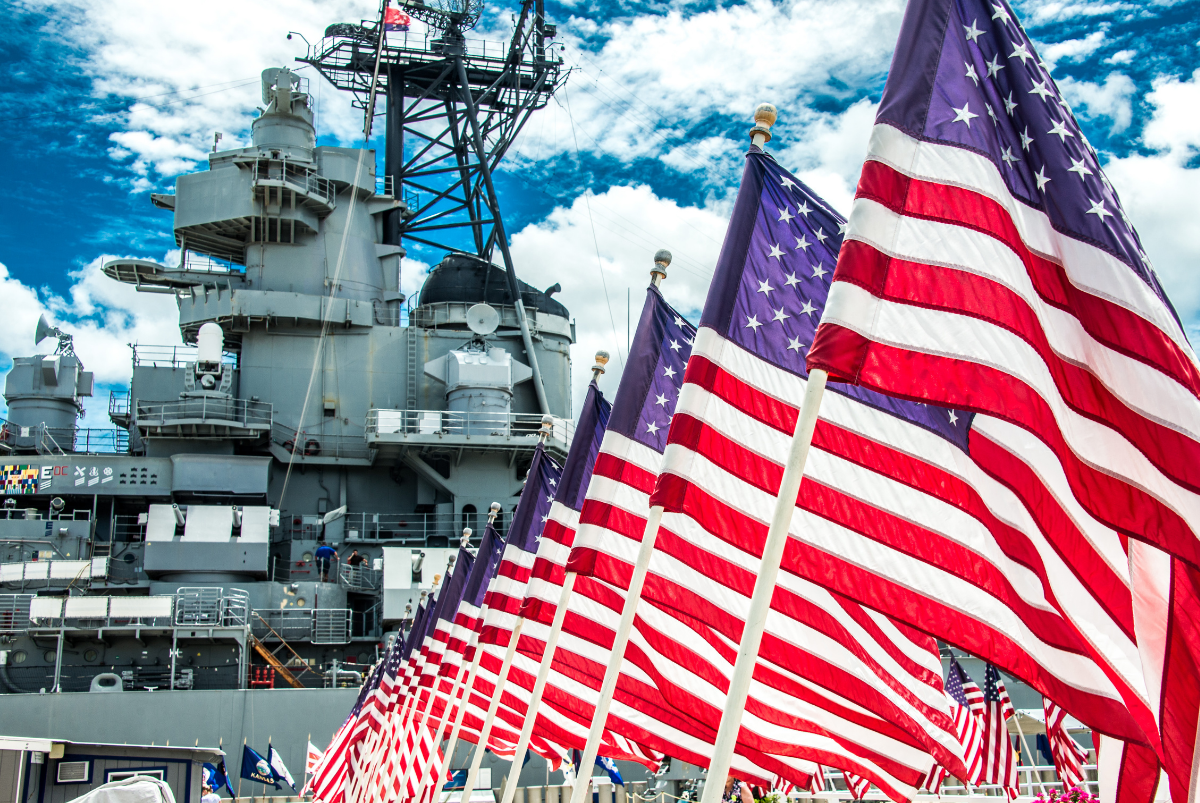 Ultimately, Pearl Harbor forced the United States to evolve into its current form.

Where it once had humble beginnings as an offshoot colony, then became a revolutionary democracy... Now, the US is the leader of the free world and a force for good.

Pearl Harbor was a terrible day full of tragedy and destruction, but we as a nation have grown beyond it and emerged even stronger than we were before.

Thank you for reading… United We Stand