These days, there’s tons of talk going around that some overenthusiastic senators might try to push for the Second Amendment to be repealed. This is necessarily a big concern for those who want to see the great freedoms of our country maintained.

But is this really a problem? Can the Second Amendment really be repealed so easily? Let’s answer this question by taking a look at history.

How Amendments Can Be Repealed 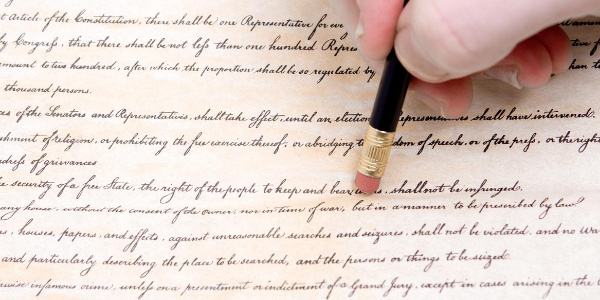 The Founding Fathers had the foresight to recognize that the Constitution needed to be a living document. In other words, it needed to be amendable so that it could stay relevant as the concerns of the times changed.

This flexibility is quite important – many of the staple freedoms we enjoy today are actually amendments; rather than being inclusions of the initial Constitution document itself. 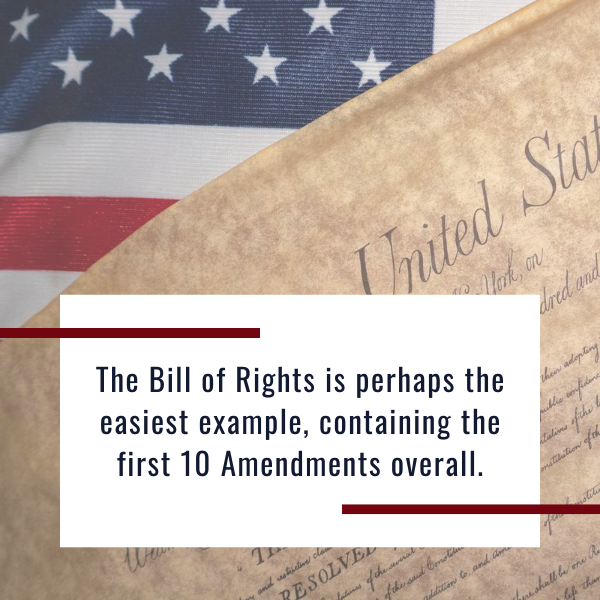 However, the Constitution makes amendment drafting and ratification a relatively difficult process. This is a protection to prevent the document from changing too whimsically or without the consent of a majority of its citizens.

In order to amend the Constitution, you have to:

Already, we’re at a big impasse – it’s rare for laws to pass easily these days when so many of us disagree on so many issues. 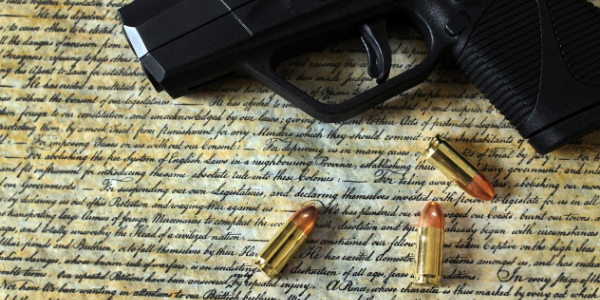 But what else needs to happen for a full amendment?

Why does this matter? Because you can only repeal an amendment with another amendment.

The History of Amendment Repealing 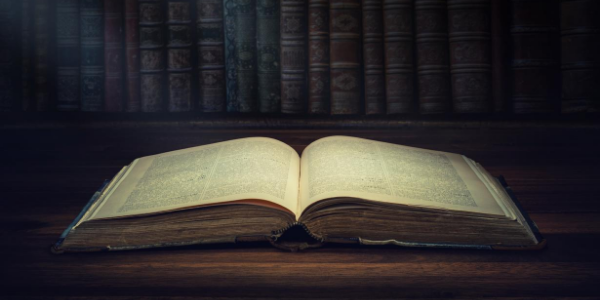 Interestingly, only a single amendment in the history of the US has ever been repealed: the 21st amendment. This particular amendment repealed the 18th amendment, which prohibited the “manufacture, sale or transportation of intoxicating liquors”. Indeed, the 21st amendment saw the end of the “Prohibition” era.

Is the Second Amendment Likely to Be Repealed? 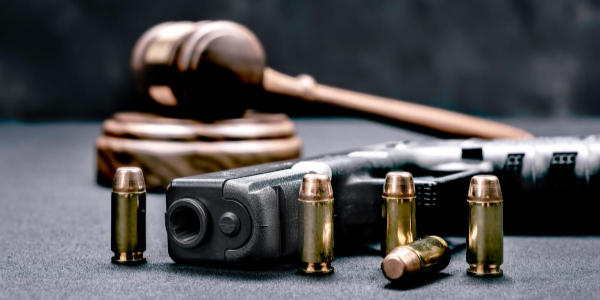 Seen in this light, it's clear that any liberal coalition would have to ratify an entirely new amendment to repeal the Second. This new amendment would require a huge majority of approval from three-fourths of the states in the Union.

Sound difficult, if not impossible? That’s because it is. Rest assured, there are still plenty of reasons to worry about gun control laws these days.

But despite talking heads’ opinions, a repeal of the Second Amendment is not likely... Nor is it something to fret over.