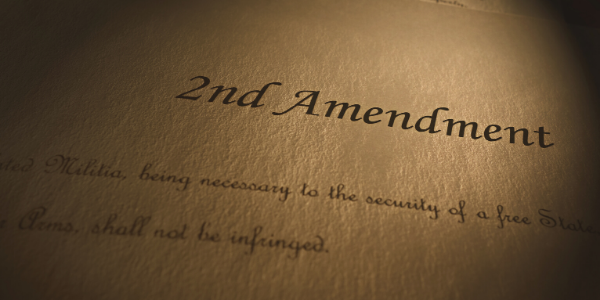 The United States Constitution explicitly lays out in Article 1, Section 15 that, “A well-regulated militia being necessary to the security of a free state, the right of the people to keep and bear arms shall not be infringed”.

In other words, it says US citizens can and should keep their own firearms.

Which States Ignore Those Rights?

Although there are, thankfully, plenty of states in the union that still honor the sacred rights laid out in the Constitution, there are many others that are so-called “restricted”.

In other words, state laws in these territories give the government, rather than the people, complete and utter discretion over who they issue carry permits to. Even worse, that discretion usually ends up resulting in most Americans being denied firearms. 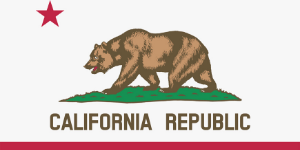 While California does technically offer permits to purchase and register firearms, they very rarely actually issued permits. Furthermore, they don’t allow possession of any “assault weapons”. It’s mostly only cops who carry weapons in this coastal-ruled state. 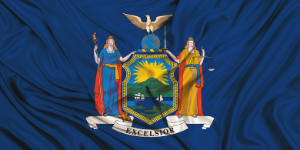 This state, despite having a significant rural population, has policies largely dominated by New York City. As a result, you won’t be able to get any rifle or shotgun in this state under any circumstances, unless you’re in the police. Handguns can be and are issued, along with concealed carry permits. 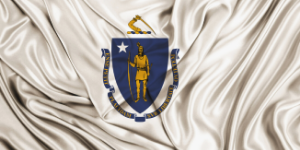 This state requires that citizens have an FID or Firearms Identification Card if they want to purchase rifles or shotguns with capacities of no more than 10 rounds. Otherwise, you’re unjustly limited to handguns. Good news, though: you don’t need necessarily need to register firearms, though police do record if transfers and firearm ownership are made. 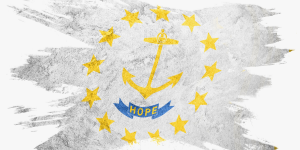 In this smallest state in the union, you’ll find tons of restrictive gun-control laws. It’s almost impossible to get a permit to purchase a rifle, shotgun, or pistol. You can get a permit to carry some pistols, though purchasing a new pistol requires a seven day waiting period and a safety course. 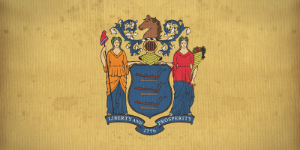 Here, the state government requires ID cards for rifles and shotguns: more evidence that the government is more interested in tracking citizens than actually governing well. You can purchase handguns and don’t normally require registration, although police also record any transfers. 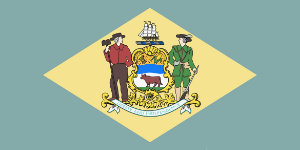 This state is extremely restrictive, only offering permits to carry handguns. Note that this means you won’t be able to purchase any new handguns, and you want to get them out of state if you want to pack any kind of heat within its borders. 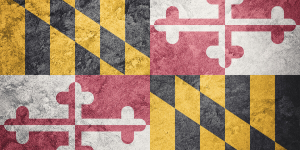 It’s probably no surprise that this state, so close to D.C., as restrictive gun-control laws for rifles and shotguns. Fortunately, citizens can purchase and carry handguns so long as they go through an extensive registration and licensing routine. 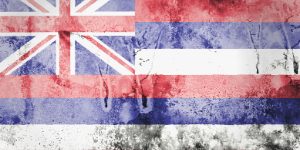 This state isn’t as bad as it could be. You can purchase and register rifles and shotguns, though you can’t carry them except in specific circumstances. Handguns are largely legal, as well.

In general, states with restrictive gun-control laws focus more on limiting possession of shotguns and rifles. This is awful not only for hunters, but also for responsible firearm owners or for those looking for more powerful self-defense tools.

The fight to restore our rights is far from over, but understanding how these laws work and what our opponents are targeting is key to winning in the long run.

Stand strong and stand together, thank you for reading.