The first 10 amendments to the Constitution – also known as the Bill of Rights – are some of the most important pieces of the entire document. They’re explicitly responsible for guaranteeing the personal rights that US citizens have enjoyed in the past and will continue to enjoy in the future.

However, far too few of us can explain what each amendment truly means. To help our fellow Americans, we've put together a breakdown the first five Constitutional amendments and what they protect.

Feel free to bookmark this, glance it over, share it, whatever you'd like - just be sure that you at least read this article during a time when fake actors are trying to strip us of our God-given rights. The First Amendment is arguably the most famous – it largely protects the right of the people to speak their mind by preventing the government from prohibiting the free exercise of self-expression. Specifically, it protects:

Furthermore, the First Amendment protects the establishment of religion by preventing the government from creating or favoring a particular faith. Those are a lot of protections contained in a single amendment, which is why it’s so important! 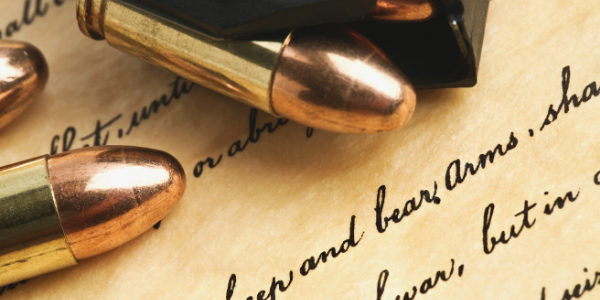 The Second Amendment lays out the right for individuals to keep and bear arms. Many liberals are now trying to reinterpret this amendment as saying that it doesn’t actually allow that, but they’re wrong, of course.

Remember that the point of the Second Amendment was to make sure that individuals could form their own well-regulated militias. Governments can make no law that prevents the right of the people from procuring their own means of self-defense. The Third Amendment was more relevant back during the time in which it was drafted – it specifically prevents the government from forcing homeowners to give up space or resources to soldiers. Back during the days of the Revolutionary War, British soldiers regularly quartered in the homes of future Americans.

It’s unlikely that this will ever happen in today’s world, but it may become crucial in the future. 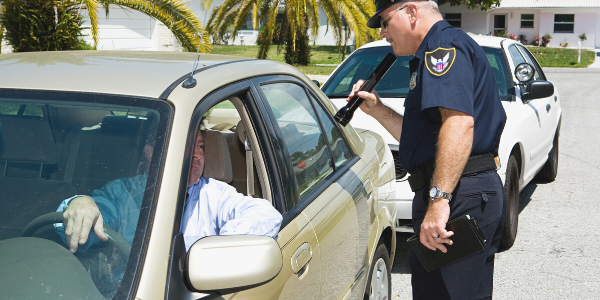 The Fourth Amendment prevents the government from performing any unreasonable search and seizure of you or your private property. In other words, the government can’t barge into your home or take your property without good reason or your consent.

This right is mostly applicable to your interactions with police. Armed officers of the law must have a good reason to demand entry to your home or vehicle.

Don't be mistaken, we support our boys and girls in Blue; we're just clarifying this Amendment. 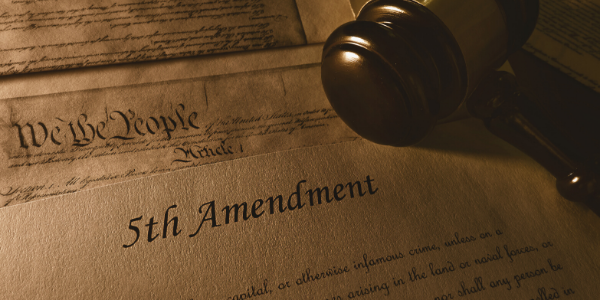 Finally, the Fifth Amendment protects those who have been accused of one or more crimes. It states that:

These are the rights most important if you ever find yourself arrested. Remember to keep these in mind as you speak.

In fact, these rights are some of the most important for establishing one of our best moral axioms: innocent until proven guilty.

Each amendment is important to learn eventually for all Americans; but starting here will give you a strong foundational understanding of your rights so you can capably debate and defend those rights in the future.

Stay tuned for future 2A4Life articles; we'll eventually cover all of the Amendments. To stay up-to-date of when we release these articles, be sure to subscribe to our newsletter.

Thank you for reading fellow Patriot, United We Stand.