The Bill of Rights is an important document, but most people these days only know the first handful of amendments by heart.

While we all know what our favorite amendment is, let's not forget all those hard-hitting topics the latter half of the Bill addresses.

If it's high time you had a refresher, you've come to the right place. Here, we break down each of those important amendments, one by one...

See how many of these you remember, starting from the middle of our Bill of Rights: The Fifth Amendment is one of the most important because it provides several protections for citizens, and particularly those who are accused of crimes.

The Fifth Amendment guarantees that serious criminal charges have to be started by a grand jury, and that people can’t be tried twice for the same crime.

Additionally, the Fifth Amendment means that you can’t have your property taken away unjustly and you can’t incriminate yourself, nor can you be imprisoned without a fair trial.

There’s a lot of meat in this amendment! 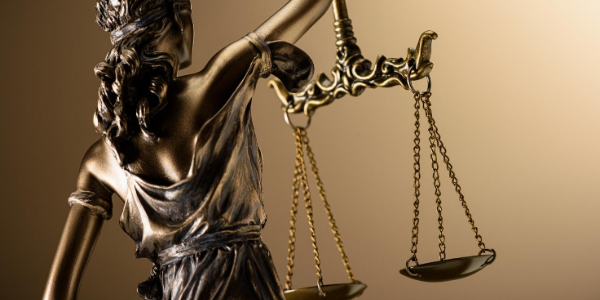 The Sixth Amendment continues this trend and provides even more protection to those accused of crimes.

The right to a speedy and public trial, and a trial by an impartial jury are both included here, and it also guarantees that you have to be informed of your criminal charges.

Between the two of them, the Fifth and Sixth Amendments are crucial for ensuring the proper due process of the law, plus making sure that neither the government, nor anyone else, can imprison you improperly or unfairly. The Seventh Amendment is a small one but it’s still important, particularly in this day and age when the federal government is increasingly in danger of overreaching.

It gives all citizens the right to a jury trial in federal civil cases. This basically means that a federal judge will never be the sole person in charge of your fate for any federal crime, such as if you were charged with sedition (resisting authority) or something similar. The Eighth Amendment is pretty straightforward and to the point: it protects you against cruel and unusual punishment, which is why Guantánamo Bay was such a big deal when that was in the news cycle.

What constitutes cruel and unusual punishment is, of course, up for debate, and there have historically been relaxations around this rule during times of war.

In addition to the above point, the eighth amendment prevents your imprisoner (i.e. the government) from setting an excessive bail or high fines so that you can’t get out before you are proven guilty. 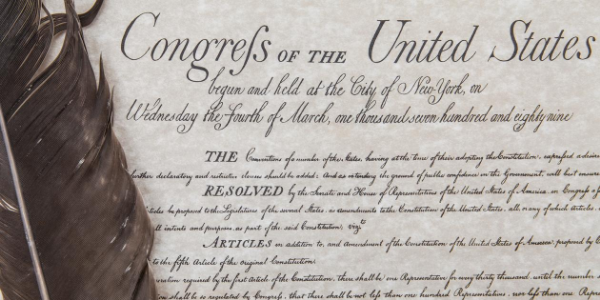 The Ninth Amendment is a catchall amendment that says, quite literally, any right not being listed in the Constitution does not necessarily mean that people don’t enjoy those rights.

It was included to protect citizens from having any common sense rights being exploited just because the Founding Fathers forgot to include them in the document. Lastly, the Tenth Amendment ostensibly limits the power of the federal government to only the powers delegated by it in the Constitution.

In other words, if the power isn’t exclusively assigned to the federal government, then it belongs to the people or the states.

Understanding all of these amendments is important, particularly if you’re ever arrested. Know them by heart and the government, be it state or federal, will have a much harder time giving you a hard time in the coming years.