The Second Amendment was (and still is) one of the most important documents of the entire American Revolution.

It has played a huge role in American cultural development, and is a topic of much debate these days.

Here, we take you on a journey into the pages of history to discover how it was conceptualized, so we can get a better idea of why it was created in the first place... 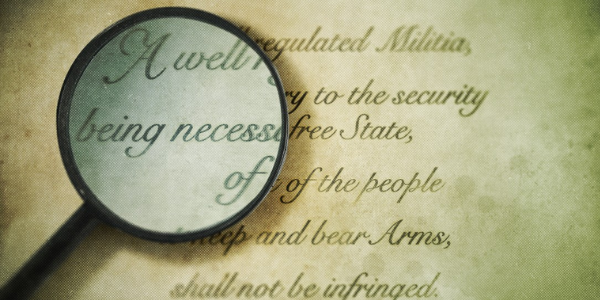 Understanding why the Second Amendment was drawn up in the first place is crucial for understanding the whole process.

During the time of the Revolutionary War, the Founding Fathers saw the need for regular citizens to be able to arm themselves and defend themselves against a potentially tyrannical government.

After all, that was essentially what they were doing with the British at the time!

The Revolutionary era was also a time when almost every independent citizen who had land to protect also owned a gun. Interestingly, these citizens were also the only people who would end up voting, until later amendments were passed.

These landowners used their firearms to protect themselves from criminals or wild animals – there weren’t emergency services around to help, like we’re used to today.

While gun ownership was not well regulated, it was recognized that in order for citizens to keep safe and have a good chance at self defense, the right to bear arms was a necessity. 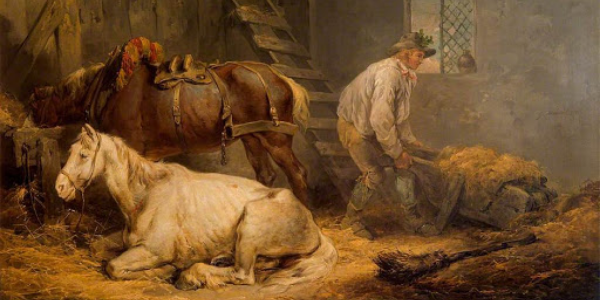 The Founding Fathers thought it was important that they enshrine the right of the people to arm themselves in case the future United States government ever became tyrannical in the same way they saw the British government acting.

This would, they thought, help prevent the United States from ever becoming as bloated or imperialistic as the British government. 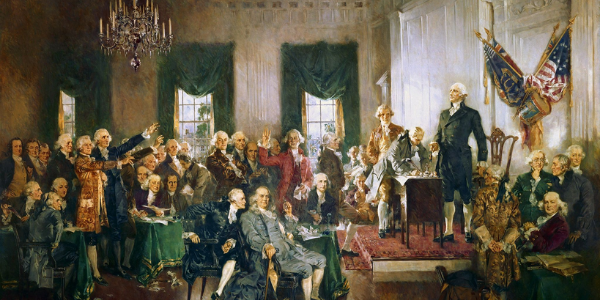 The Founding Fathers, when they were writing the Constitution and its various amendments, looked at old documents for certain turns of phrase for outlines to assist them in drafting their own documents.

For instance, the Second Amendment was based on the English Bill of Rights of 1689, which included a provision allowing citizens to keep and bear arms according to English common law.

More specifically, James Madison imagined that a state militia could oppose the federal military if necessary. While he wrote several of the Federalist Papers, he outlined what he thought the Second Amendment ought to be and protect.

This ensured that, as the Second Amendment was being drafted, the right to keep and bear arms was not considered auxiliary or ancillary to citizens’ right to serve in the military in defense of the government. 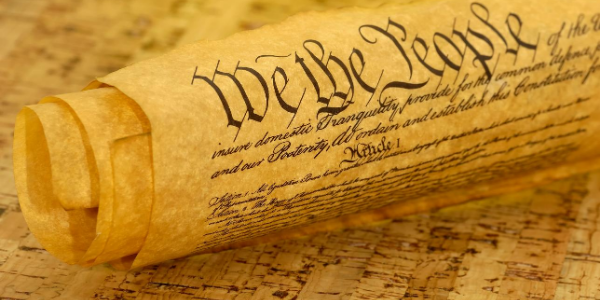 The Second Amendment was not passed alone. Instead, it was passed alongside nine other amendments in the Bill of Rights, the collection of which guaranteed the sovereign right of citizens under the Constitution and protected individuals.

The Constitution without the Bill of Rights was and is more concerned with the functioning of the government and its federal rights, so the Bill of Rights itself was necessary to secure the individual freedoms we all enjoy today.

These days, there’s a lot more debate about the 2nd Amendment and what the Founding Fathers meant, but it was clear as day to anyone back in those days what the Amendment was meant to do.

The Second Amendment’s development shows us why it was created and why it’s still so important today.

With luck, all the American people will remember their roots and stop attempts to overturn the Second Amendment or alter it from its original purpose.