Gun rights have been steadily eroding over the last few decades. It might seem like the war is over – but it’s not. Indeed, we still have a long way to go and plenty of chances to restore gun rights.

Here’s how we can work together to get real results...

Vote in Your Local Elections 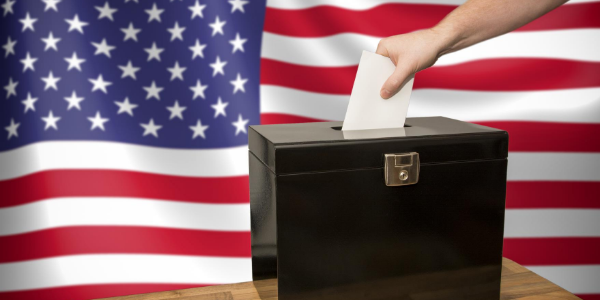 Many sanctuary states that resist federal restrictions of gun rights are so free because their citizens vote for the right people in local elections. They participate in elections for counselors, state representatives, state senators, and the governor.

In a broader sense, voting in your local elections has a cumulative effect that will produce better federal representatives, like Senators, over the long term. It really is true that the best way to restore gun rights is to start from the bottom up!

Learn Statistics and Spread Them! 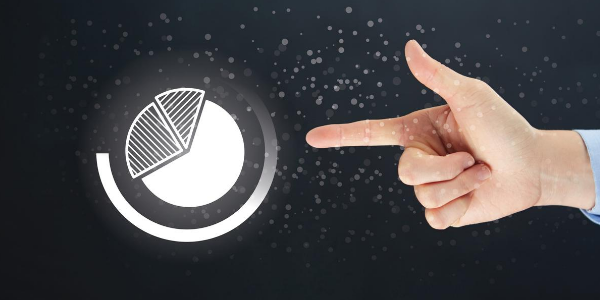 However, there’s also something to be said for changing the national conversation through your own persuasive efforts. But you can’t change anybody’s mind if you don’t know the right data.

Learning the right statistics concerning gun violence and gun control will help you make valid points in your next debate. People can argue with emotional appeals, but they can’t argue with logic and raw facts. 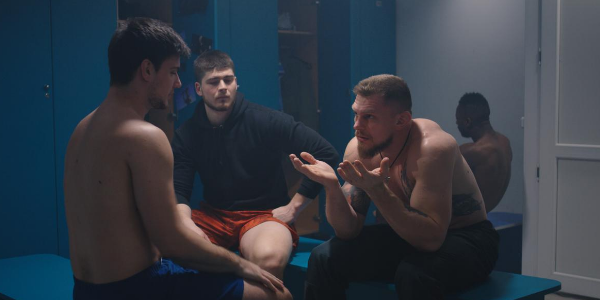 When the time comes to debate someone on the other side of this issue, remember to approach the conversation calmly and without letting emotion get in the way. It’s just a fact that folks look down on those who lose their temper or who resort to personal attacks to get their way.

If you want to appear effective or win a debate, be calm and rational and rely on those facts you gathered from the step above. As you work by voting and debating to change the gun control conversation, it’s important that you still follow the law. If you live in a state where gun control laws are strict, you aren’t helping your case by disobeying. In fact, you’re only proving your political opponents correct.

Obey the law and make sure to only buy or carry weapons properly. This is something you should be doing anyway, as gun enthusiasts should always respect the power of firearms. More importantly, acting this way protects you from accusations of violence or improper behavior.

Ultimately, the battle to restore gun rights will take a long time to be won. But it can be won, one step at a time, if we all follow the above tips and work together.