The US Navy is one of the oldest branches of the US military, as it was technically founded in back in 1775 on October 13, during the war in which the Continental Navy fought for the freedom of early America.

In honor of this historic day, we’ve decided to take a closer look at another founding story: that of the Navy’s most proficient and secretive special operations group, the SEALs.

Although not formally founded until later, the Navy SEALs as a concept began before World War II with the special operations swimmers of the OSS, or the Office of Strategic Services.

This paramilitary organization can best be thought of as the progenitor of the CIA, and their swimmer division was comprised of some of the best special forces operatives in the U.S. Navy at the time.

1942 saw the first training of Amphibious Scouts and Raiders. This group would eventually carry out special operations during World War II, especially if those operations pertain to identifying and performing reconnaissance on objective beaches.

UDTs and the Korean War

During WWII, the amphibious special operations soldiers evolved even further.

Specifically, coral reefs were identified as a major obstacle for the Amphibious Corps and other naval operations. Because of this, the amphibious special forces groups recruited Navy Construction personnel to demolish coral and other obstructions to their objectives.

These additions led to the formation of Underwater Demolition Teams or UDTs. Such joint operations between the UDTs and Amphibious Corps eventually led to several successes during World War II. 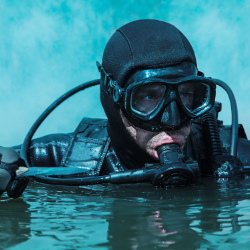 This success was so notable that the Amphibious Corps continued operations during the Korean War, eventually moving on to land as part of the Special Operations Group or SOG.

The Amphibious Corps and UDTs went on to demolish railroad tunnels and bridges along the Korean coast to assist Marines and Army personnel for easier landing during the invasion of the country.

The Official Founding of the SEALs

After the Korean War, President John F. Kennedy recognized that there was a need for special operations and unconventional warfare, especially with guerrilla warfare becoming more common.

Though the Navy was already in the process of formalizing its special operatives into a unique group, Kennedy accelerated and finalized the process.

March 1961 saw the beginning of an establishment of special operations units that could operate from the sea, air, or land. From this point, any new Navy SEALs came from the UDTs mentioned before. The first two teams were finally created in January 1962.

Changing the Tides of History

As you can see, the road to the formal founding of the Navy SEALs was long and winding. But decades of military training and tactics eventually resulted in arguably the best special operations forces ever created.

To date, the SEALs have single-handedly changed the tide of history multiple times, and have helped secure military victories that would not have been possible otherwise.

The SEALs were also the operatives responsible for the capture and killing of al-Qaeda leader Osama Bin Laden.

We hope to see future news of the SEALs' exploits, and we’re confident that they’ll continue to protect America and her people with every ounce of their exceptional strength and skill. 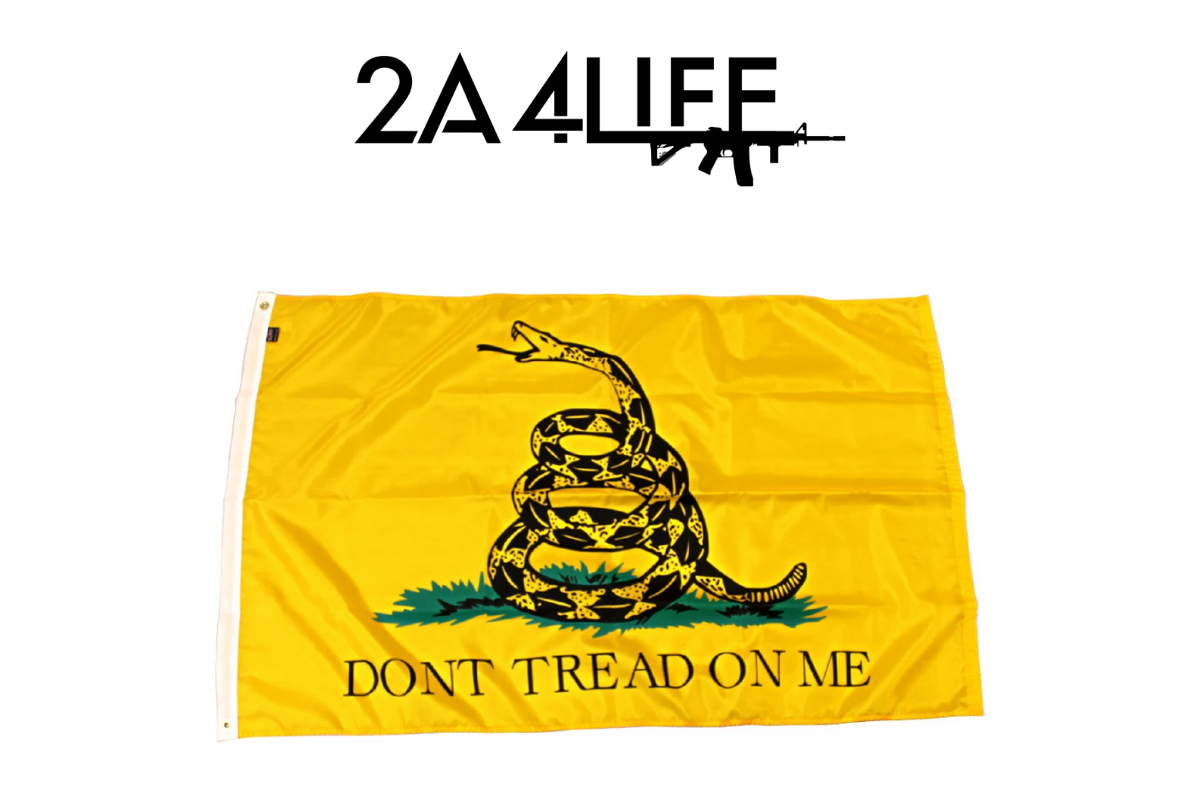 Use code SNAKE25 at checkout